Nov25Comments Off on Hotels Near Plaistow Station

The Baytree Hotel, one of the hotels near Plaistow Station in London, England. 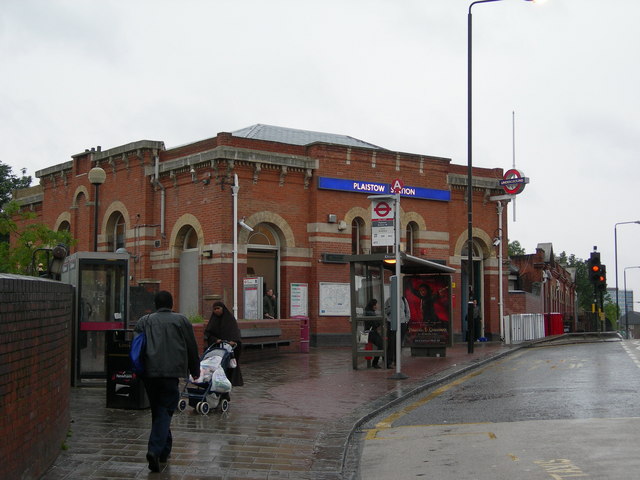 Plaistow Station is on both the District line as well as the Hammersmith & City line of the London Underground. Other stops that are on at least one of these routes include Earl’s Court, Paddington, Liverpool Street, and Victoria. 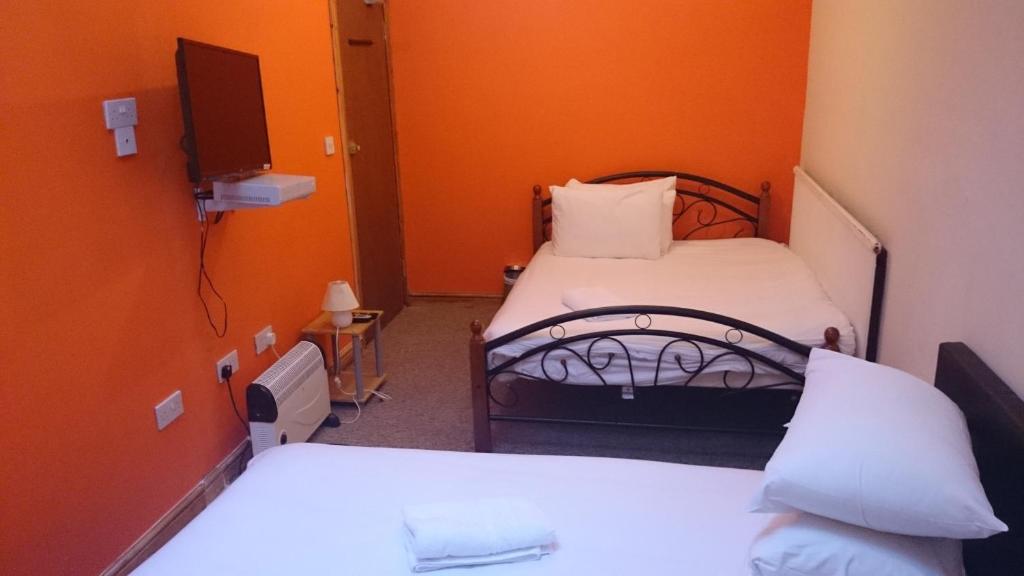 A room at the City View Hotel Stratford.

The closest hotel to Plaistow Station is the 2-star City View Hotel Stratford, which is 0.9 km or 0.55 miles away.

The rooms sleep up to one, two, three, or four people. They come with an electric kettle, and breakfast is available.

Hotel amenities include a mini-market.

Other hotels near Plaistow Station:

Other nearby hotels include the Roomzzz London Stratford and the Baytree Hotel. There’s also the London Olympus Hotel.

An apartment at the Roomzz London Stratford.

The 4-star Roomzzz London Stratford is an aparthotel that is 1 km or 0.6 miles away from the rail station.

The air-conditioned apartments come as studios or with one or two bedrooms. They have a kitchenette, and some of them have a balcony. The apartments sleep up to two or four people.

Hotel amenities include a cafe. 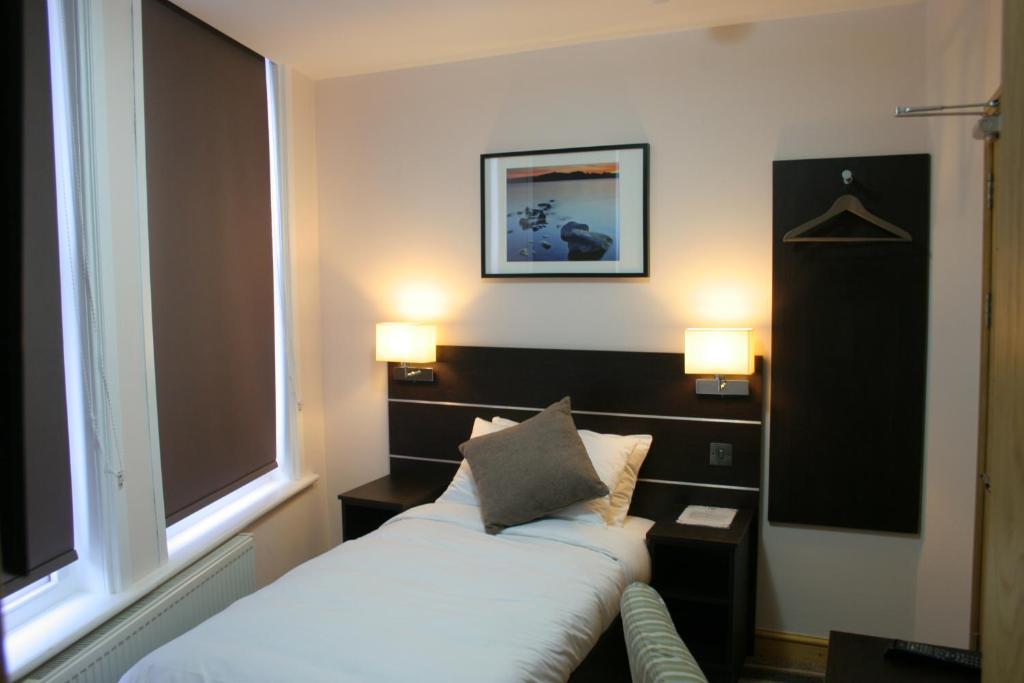 A single room at the Baytree Hotel.

The Baytree Hotel is 1.1 km or 0.7 miles away from Plaistow Station.

The rooms sleep up to one, two, or three people. There’s access to a shared kitchen.

Hotel amenities include a mini-market. 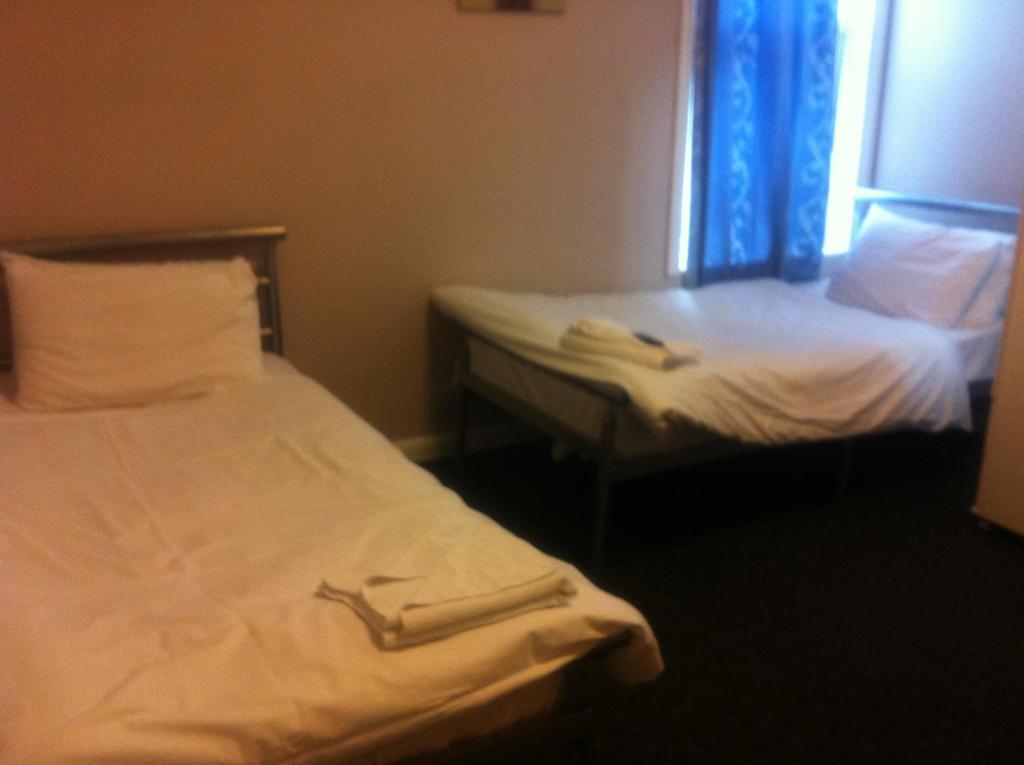 A room at the London Olympus Hotel.

The rooms sleep up to one, two, or three people and come with a tea/coffee maker.

Parking is available for 5 GBP per night. 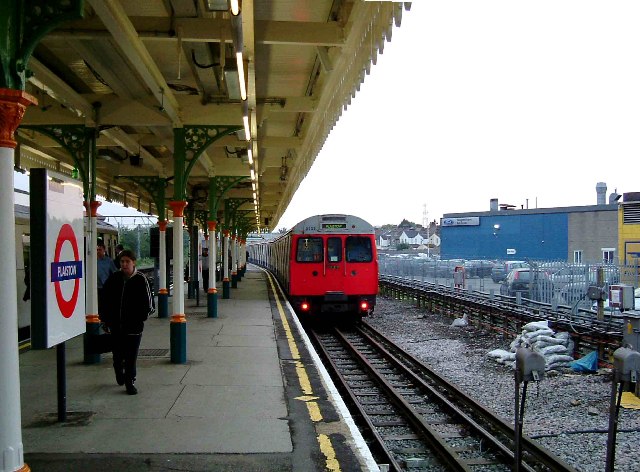