Sep18Comments Off on Hotels Near Earl’s Court Station

The Exhibition Court Hotel, one of the hotels near Earl’s Court Station in London, England.

The four closest hotels to Earl’s Court Station are the Exhibition Court Hotel, the Hotel Olympia, the Mayflower Hotel, and the Oliver Plaza Hotel. All of these are 0.1 km or 0.06 miles away from the rail station. 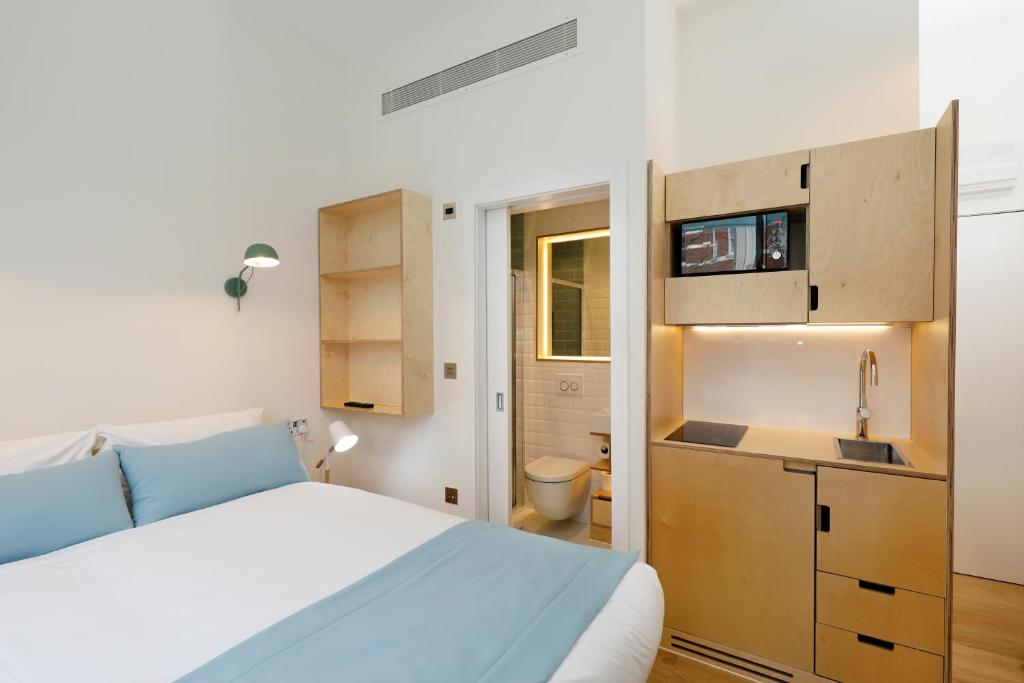 A room with a kitchenette at the Exhibition Court Hotel.

The 3-star Exhibition Court Hotel offers air-conditioned rooms that sleep up to two people. They have a kitchenette. 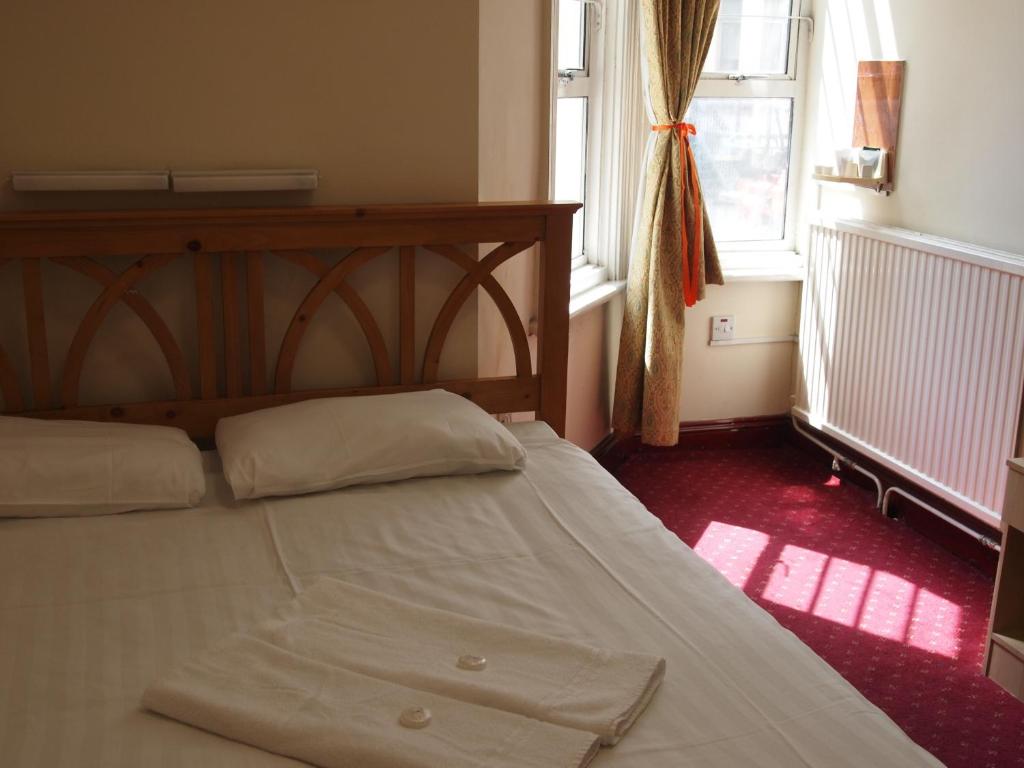 A room at the Hotel Olympia.

An apartment at the Mayflower Hotel & Apartments.

The 4-star Mayflower Hotel & Apartments offers apartments with a kitchen. They have up to three bedrooms and sleep up to six people. There are also rooms available that sleep up to four people and come with an electric kettle.

Hotel amenities include a cafe.

Parking is available for 25 GBP per night. 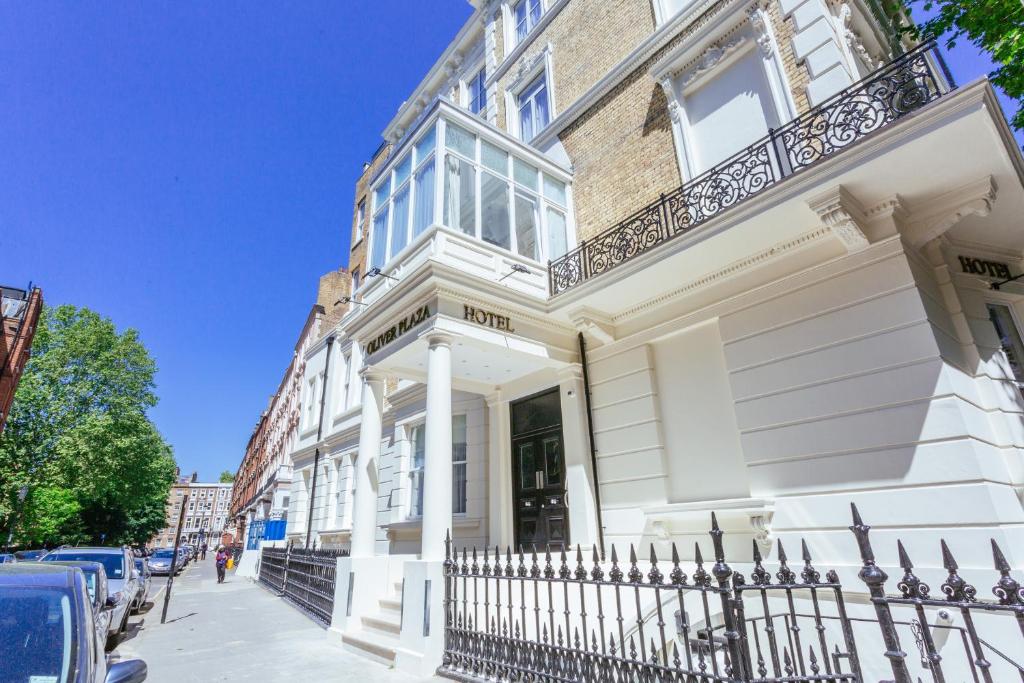 The air-conditioned rooms sleep up to one, two, or three people and come with a tea/coffee maker. In addition, breakfast is available. 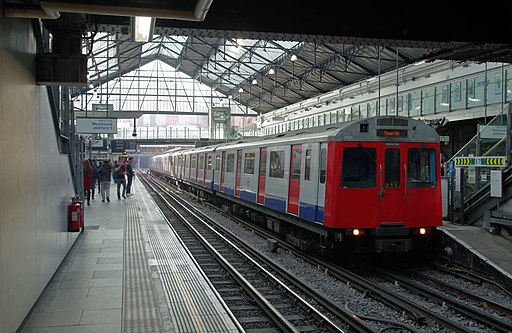