The New Road Hotel, one of the hotels near Whitechapel Station & Royal London Hospital in England. 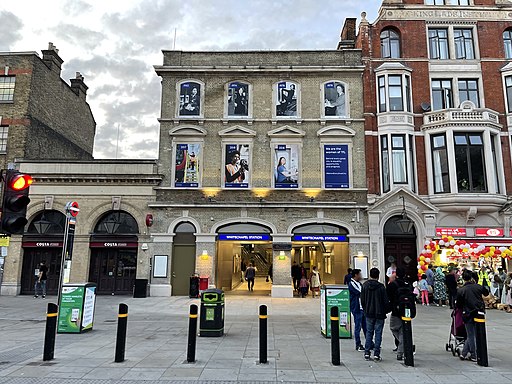 Whitechapel Station is served by the District line as well as the Hammersmith & City line of the London Underground. Other stations that are on at least one of these lines include Paddington, Victoria, Barbican, Aldgate East, and Liverpool Street. Whitechapel is also on the East London line of the London Overground. 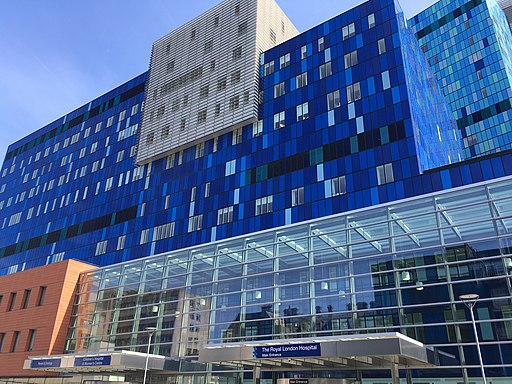 As Whitechapel Station is just around the corner from Royal London Hospital, they have the same set of the nearest hotels. 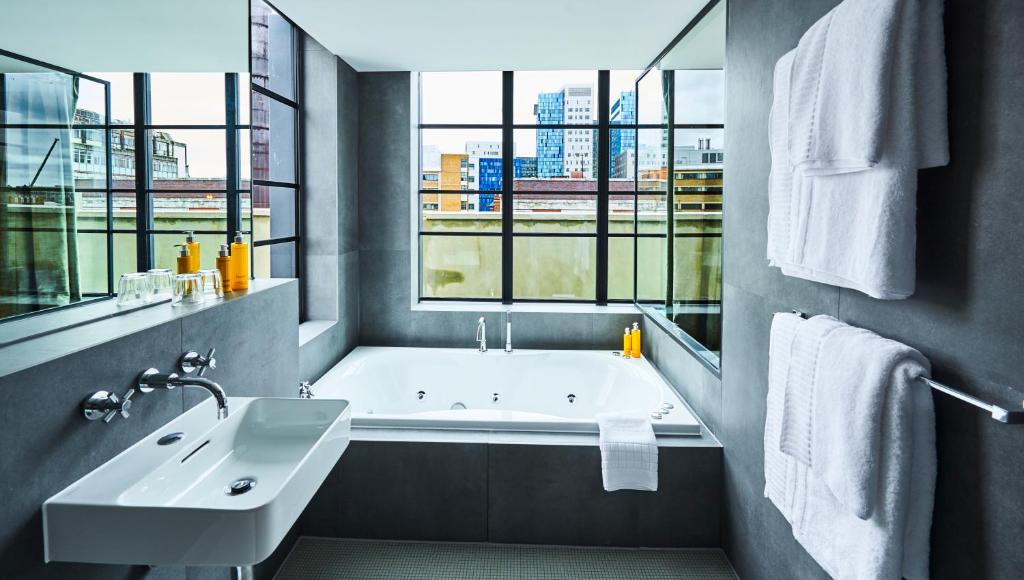 A spa bath at the New Road Hotel.

The closest hotel to Whitechapel Station is the 4-star New Road Hotel which is 0.2 km or .12 miles away.

The air-conditioned rooms sleep up to two or four people. Rooms are available that have a terrace, a spa bath, or both.

Hotel amenities include a restaurant and a cafe.

Other hotels near Whitechapel Station

The Vilenza Hotel is also nearby, as is a location of Hyatt Place. 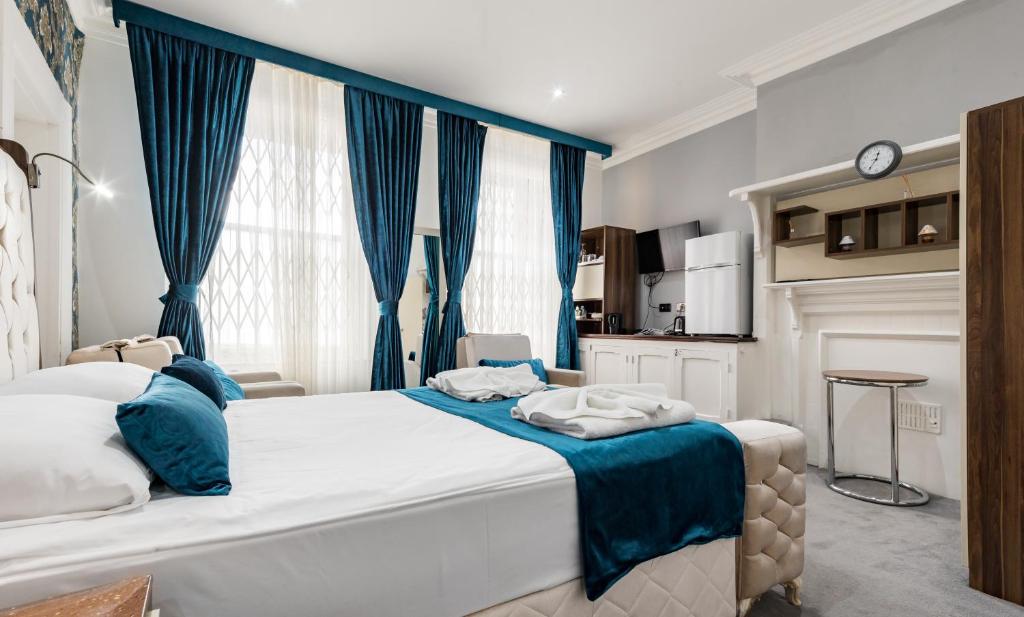 A room with a kitchenette at the Vilenza Hotel.

The Vilenza Hotel is 0.3 km or 0.19 miles away from Whitechapel Station and Royal London Hospital.

The rooms sleep up to two, three, four, or five people and come with a kitchenette. 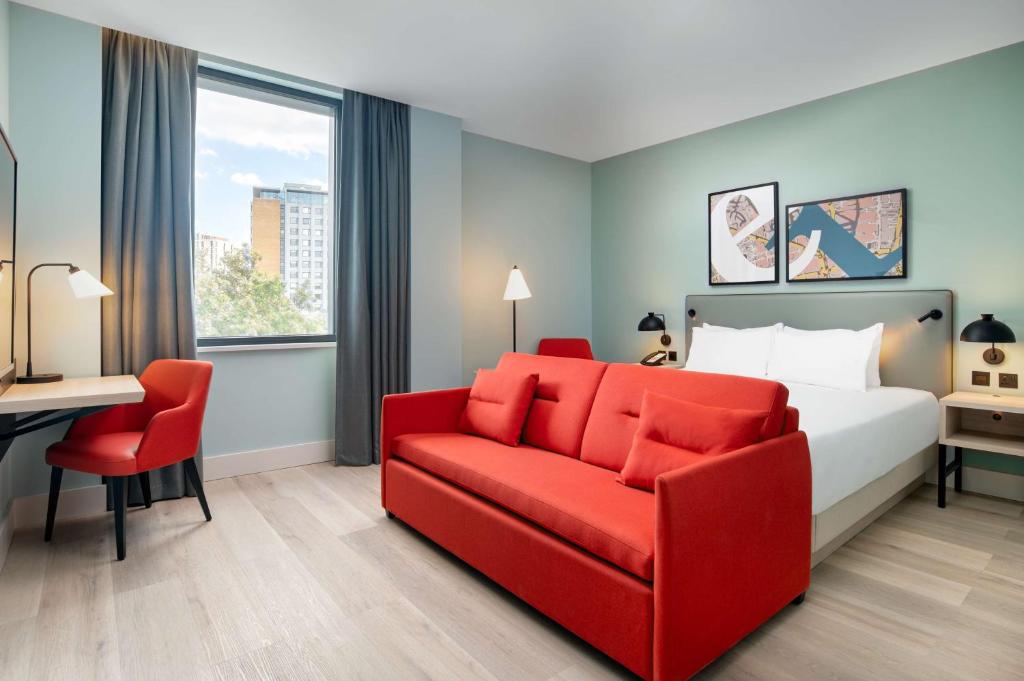 A room at the Hyatt Place London City East.

The air-conditioned rooms sleep up to two or three people and come with a tea/coffee maker. Rooms with a terrace or balcony are available.

Hotel amenities include a restaurant and a cafe. There’s also a mini-market as well as a fitness centre.

Pets can stay for a possible additional charge, and pet bowls are available.

Parking is available for 4 GBP per hour.