Jun23Comments Off on Hotels Near Turnham Green Station

The Brook Hotel, one of the hotels near Turnham Green Station. 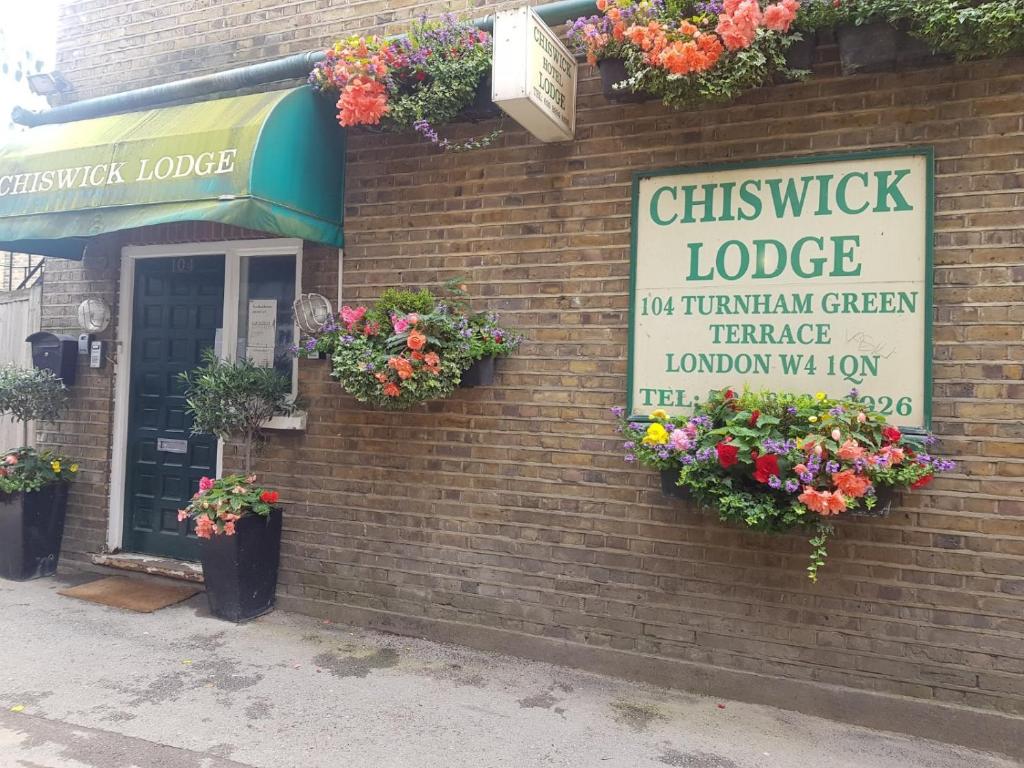 The closest hotel to Turnham Green Station is the Chiswick Lodge Hotel ✰✰, which is right next door to the rail station.

The rooms come as single, double, or triple rooms.

Although there’s no hotel restaurant, the hotel is surrounded by cafes and other places to eat.

Other hotels near Turnham Green Station

Other nearby hotels include the Best Western Chiswick Palace & Suites London as well as the Brook Hotel. There’s also the City Studios London. 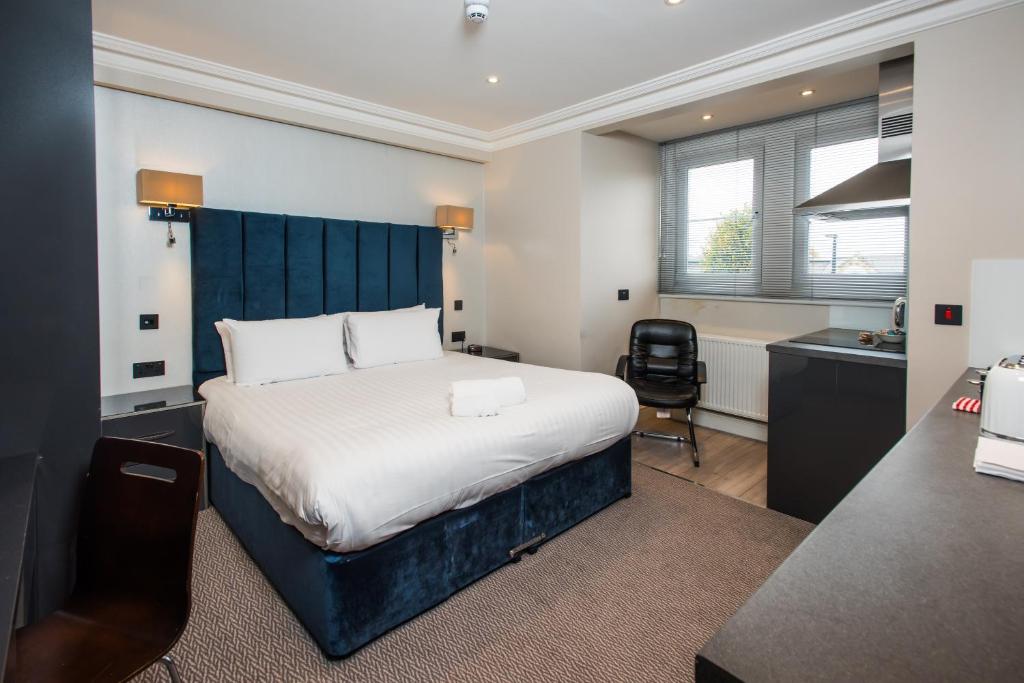 Best Western Chiswick Palace & Suites London ✰✰✰✰: 0.4 km (0.25 miles) Air-conditioned single, double, triple, and quadraple rooms are available. They come with a tea/coffee maker, and some have a kitchen. Breakfast is also offered. 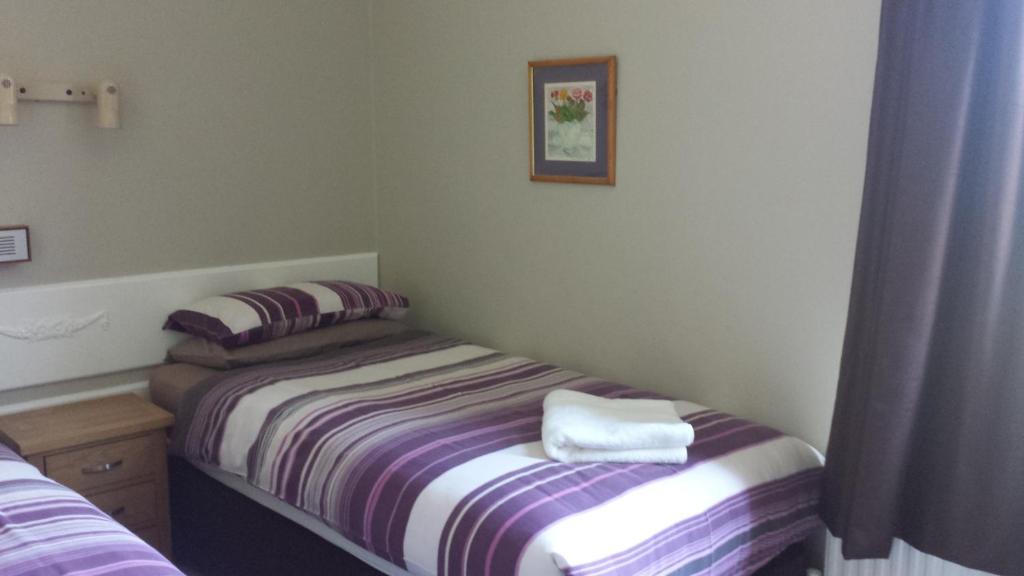 Brook Hotel ✰✰✰: The rooms sleep up to one or two people and come with a tea/coffee maker. In addition, breakfast is included. 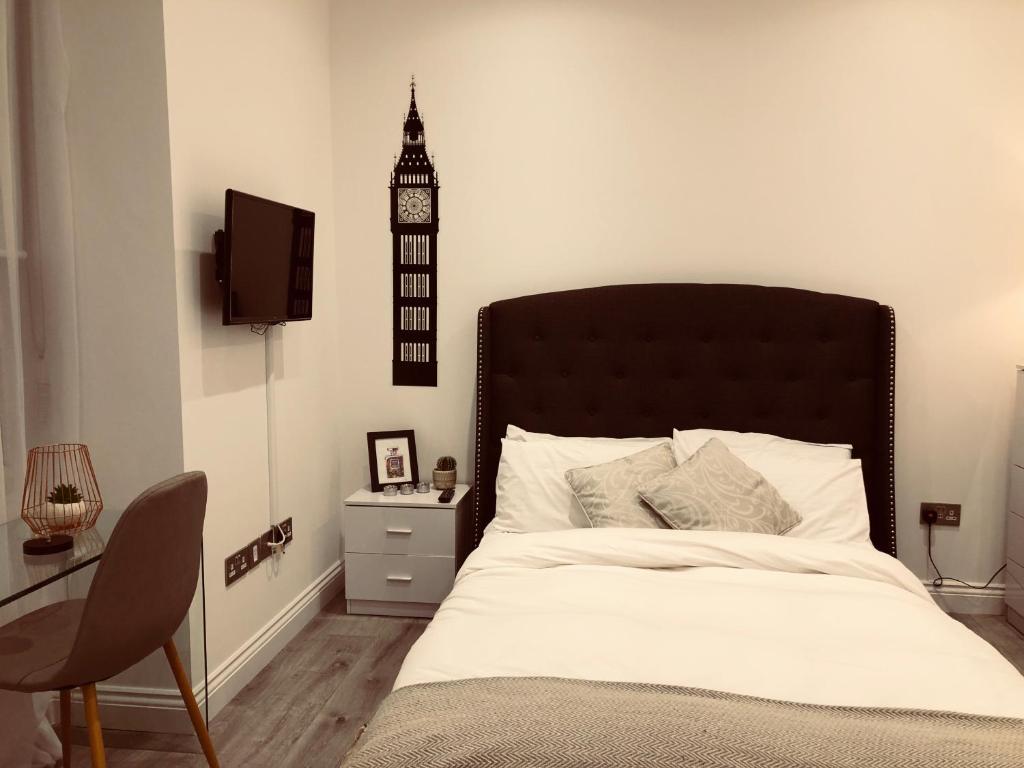