Jul24Comments Off on Hotels Near Narita Airport

The Narita Tobu Hotel Airport, one of the hotels near Narita Airport in Tokyo, Japan. 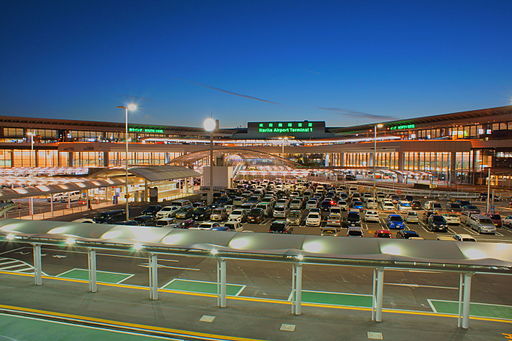 Along with Haneda Airport, Narita International Airport (NRT) is one of two major airports in Tokyo, Japan. Narita Airport is a hub for several airlines, including Japan Airlines and All Nippon Airways. Other international airlines that serve Narita include Cathay Pacific, Emirates, United Airlines, and Swiss International. Amongst the many flight destinations from Narita are San Francisco, Zurich, Dubai, Los Angeles, Hong Kong, Frankfurt, New York, and Rome. 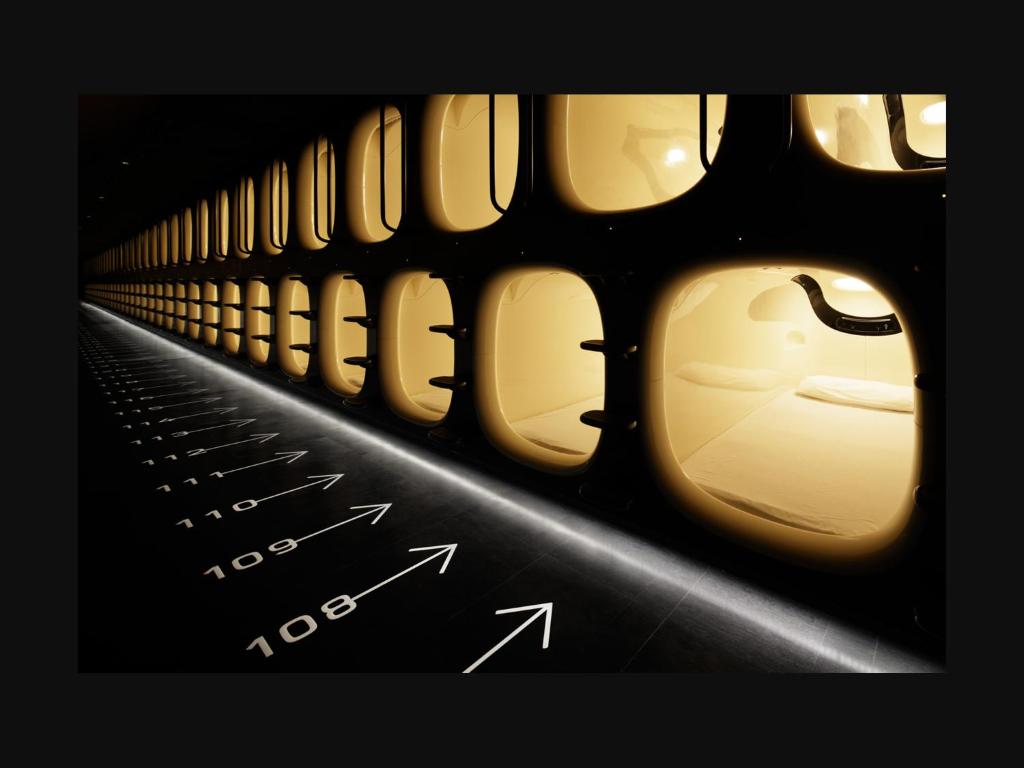 The capsules sleep up to one or two people. There are lockers that hold up to two large suitcases. There is also access to a shared bathroom. In addition, breakfast is available.

Parking is available for 2,000 yen per night.

Other hotels near Narita Airport 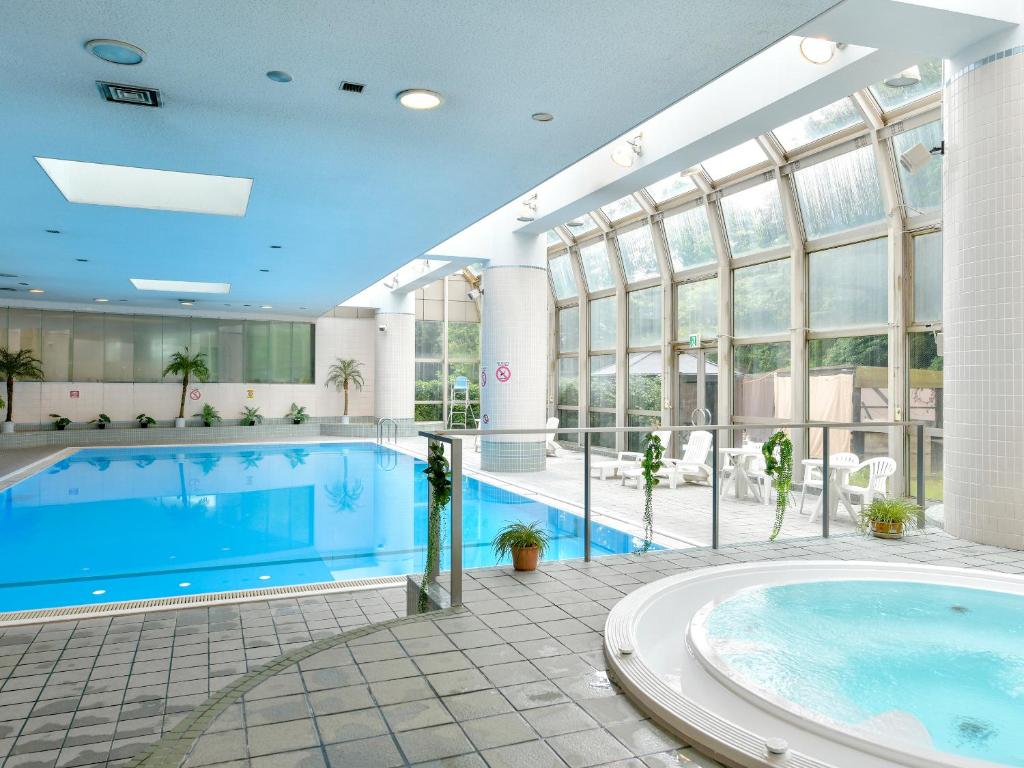 The air-conditioned rooms sleep up to two, three, four, or five people. They come with a refrigerator and an electric kettle.

Hotel amenities include a restaurant and a mini-market. There’s also an indoor swimming pool and a hot tub.

Parking is available for 400 yen per night. 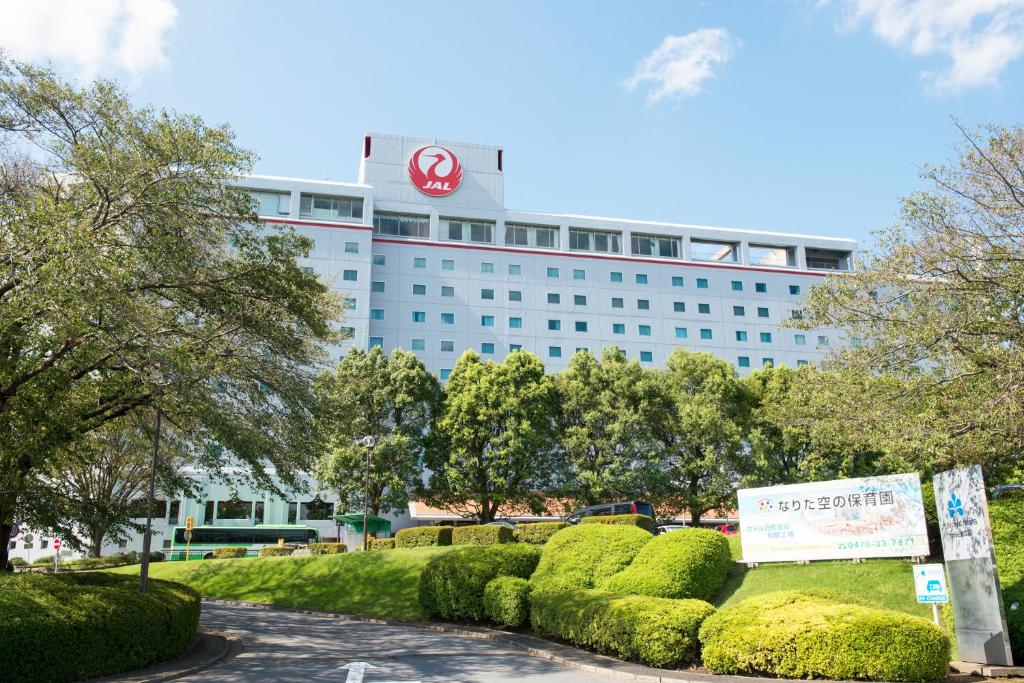 The air-conditioned rooms sleep up to one, two, three, or four people. They come with a refrigerator and an electric kettle.

There are three hotel restaurants offering Japanese, Chinese, and European food. There’s also a mini-market. Other hotel amenities include both indoor and outdoor swimming pools.