Jul28Comments Off on Hotels Near Munich Christmas Market 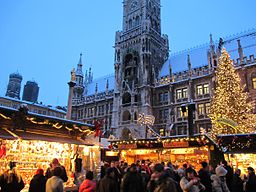 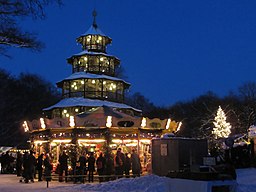 It’s part of the pedestrian zone which is Munich’s main shopping area, and a stone’s throw from the Maximilianstrasse with its luxury boutiques. Marienplatz is practically in the center of the city, and offers easy access to many of Munich’s tourist attractions within walking distance. Those which are further away are easily reached by public transportation, as there’s a well-served underground station right underneath Marienplatz.