Jul28Comments Off on Hotels Near Munich Coach Station 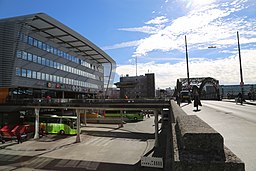 Although they’re not as heavily used as aircraft or trains, long-distance buses offer a lower cost way of getting between cities than either. Munich’s coach station (Zentrale Ominibusbahnhof München, ZOB) is served by bus lines driving to cities throughout Europe, including Zurich, Paris, London, and Rome. There are also coaches going to further destinations like Istanbul, Minsk, Thessaloniki, and Belgrade. 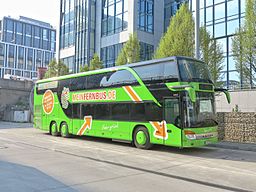