Sep02Comments Off on Hotels Near Barons Court

The W14 Hotel, one of the hotels near Barons Court Station in London, England. 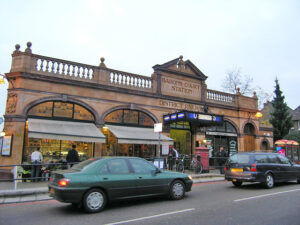 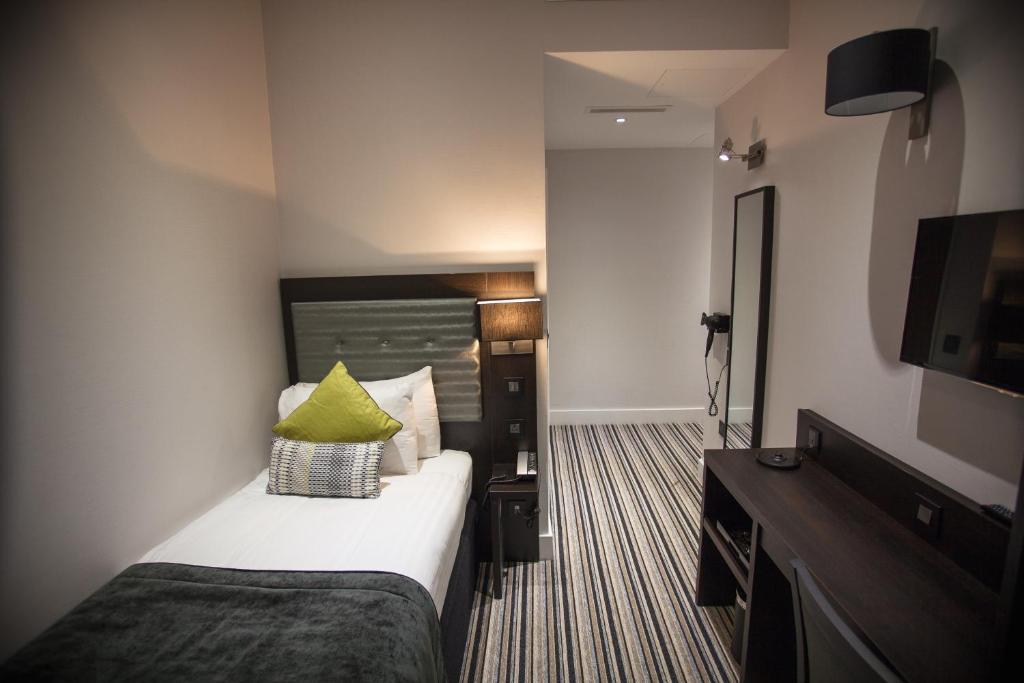 The air-conditioned rooms sleep up to one, two, or three people. They have an electric kettle, and breakfast is available.

Hotel amenities include a snack bar.

Other hotels near Barons Court

The Amber Hotel and the St. Paul’s Hotel are also nearby. There’s also the Novotel London West. 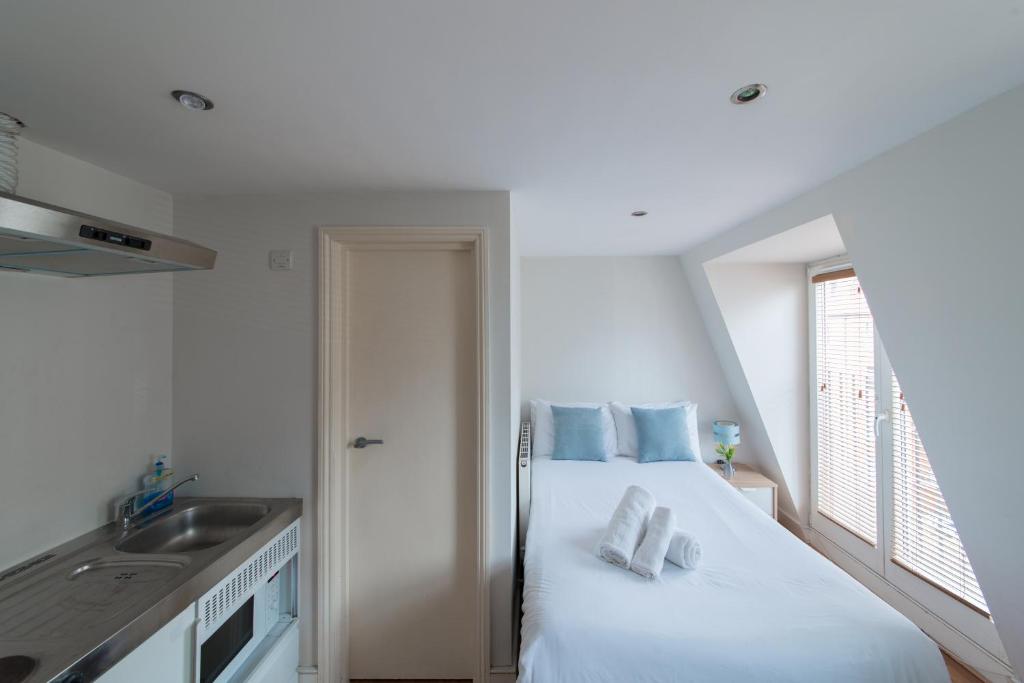 Amber Hotel ✰✰: 0.4 km (¼ mile) This aparthotel offers studio and one-bedroom apartments which have a kitchenette. The apartments sleep up to one or two people. 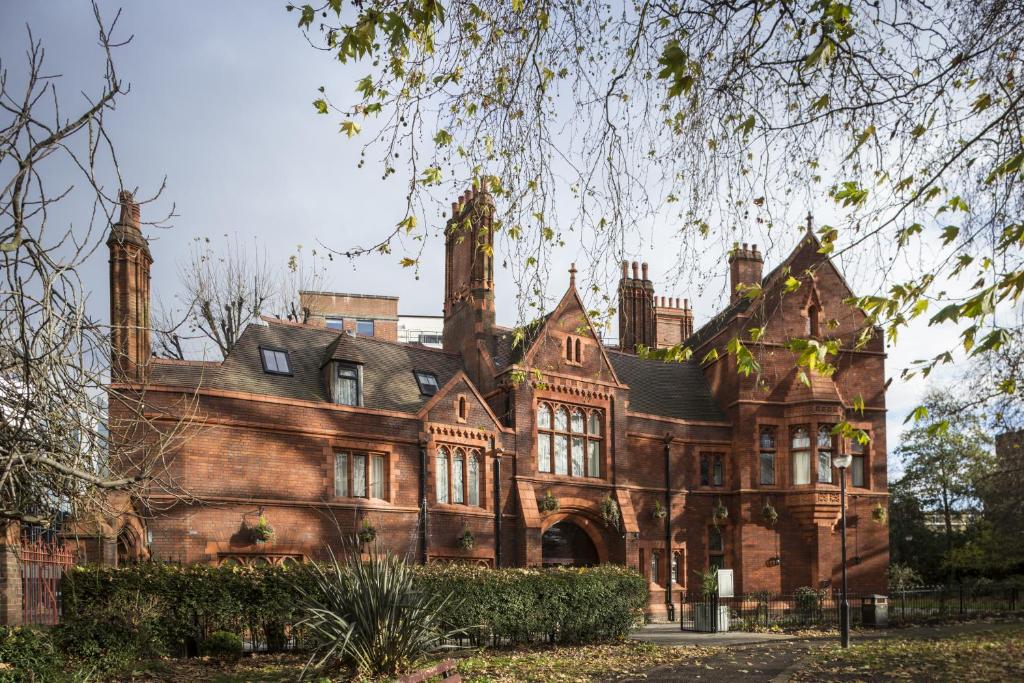 The air-conditioned rooms sleep up to one, two, or three people and have a minibar. They also have a tea/coffee maker.

Hotel amenities include a restaurant and bar.

Parking is available for 3.50 GBP per hour. 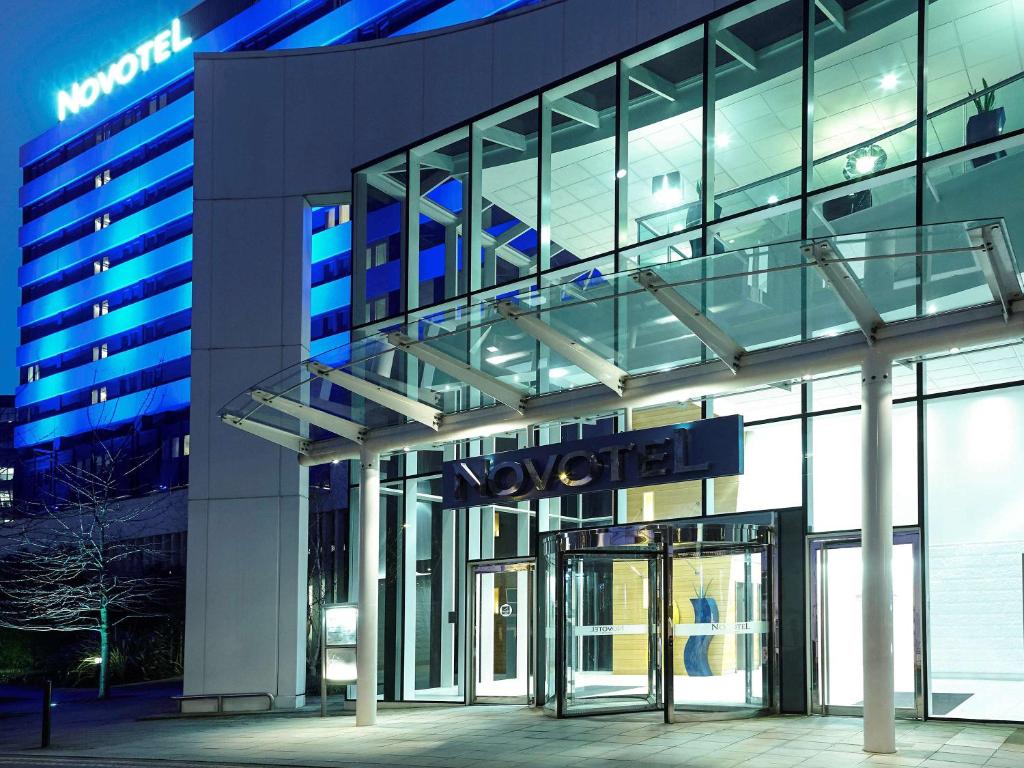 Novotel London West ✰✰✰✰: 0.5 km (0.33 miles) The air-conditioned rooms sleep up to two or three people and come with a minibar. Some of them also have a Nespresso machine.

Hotel amenities include two restaurants as well as a fitness centre.

Pets can stay for a possible additional charge. 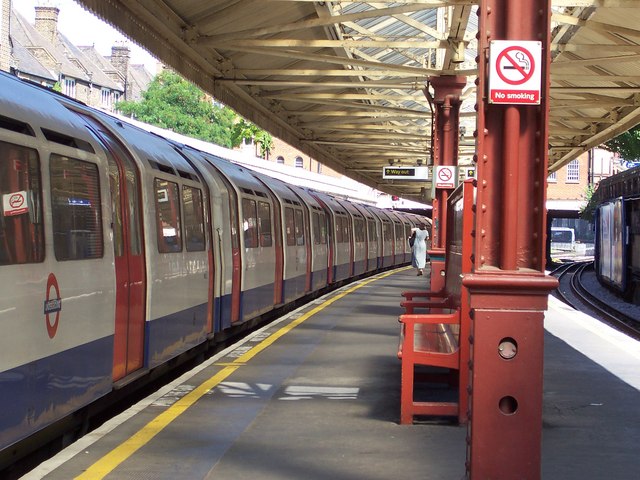