Jun07 Comments Off on Hotels Near Altoona Amtrak Station

The TownePlace Suites by Marriott Altoona, one of the hotels near Altoona Station.

Altoona is a stop on Amtrak’s Pennsylvanian route, which runs between New York and Pittsburgh. Other stops on this route include Newark, Philadelphia, and Lancaster.

Altoona Station is also served by Greyhound buses which go to cities that include Pittsburgh and Harrisburg. 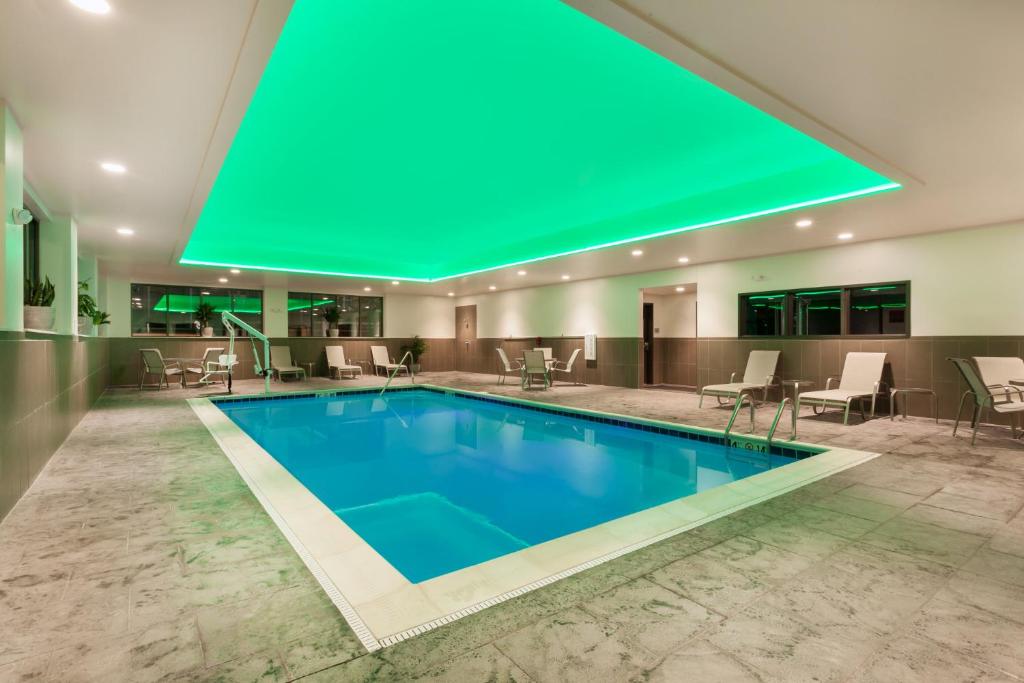 The smallest rooms sleep up to two people while the largest sleep up to six. The rooms come with a refrigerator and microwave.

A free breakfast is also included.

The hotel also has a restaurant and bar. There’s also a mini-market and an indoor swimming pool.

The hotel offers free parking, and it has an electric vehicle charging station. Other hotels near Altoona Station include the Microtel Inn & Suites by Wyndham Altoona ✰✰✰, which is 1.9 km (1.2 miles) away. There’s also the Econo Lodge Altoona I-99 ✰✰, which is 2.9 km (1.7 miles) away. 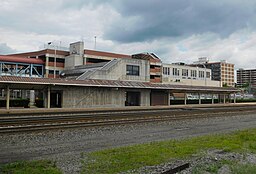 Hotels Near Other Rail Stations