Sep24Comments Off on Shepherd’s Bush

Shepherd’s Bush rail station in London is served by the West London line of the London Overground and the Central Line of the Underground, as well as the Southern railway. Stations that are served by these lines include Wembley Central, Watford Junction, West Ruislip, and Milton Keynes Central. The Westfield London shopping centre is nearby.

The closest hotel to Shepherd’s Bush train station is the W12 Rooms ✰✰✰✰, which is 0.1 km (.06 miles) from the station.

Other hotels near Shepherd’s Bush: 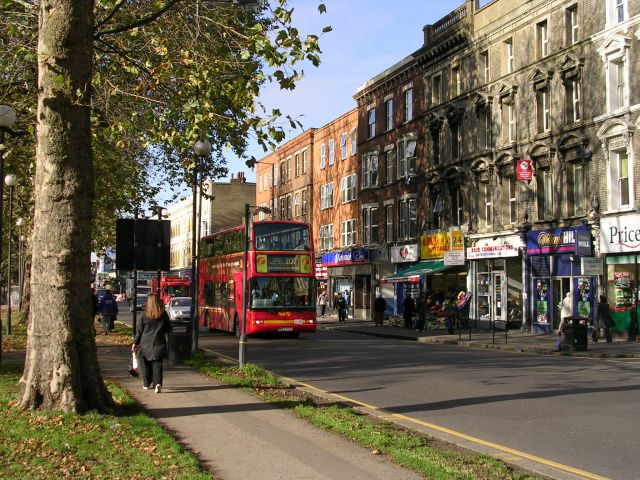